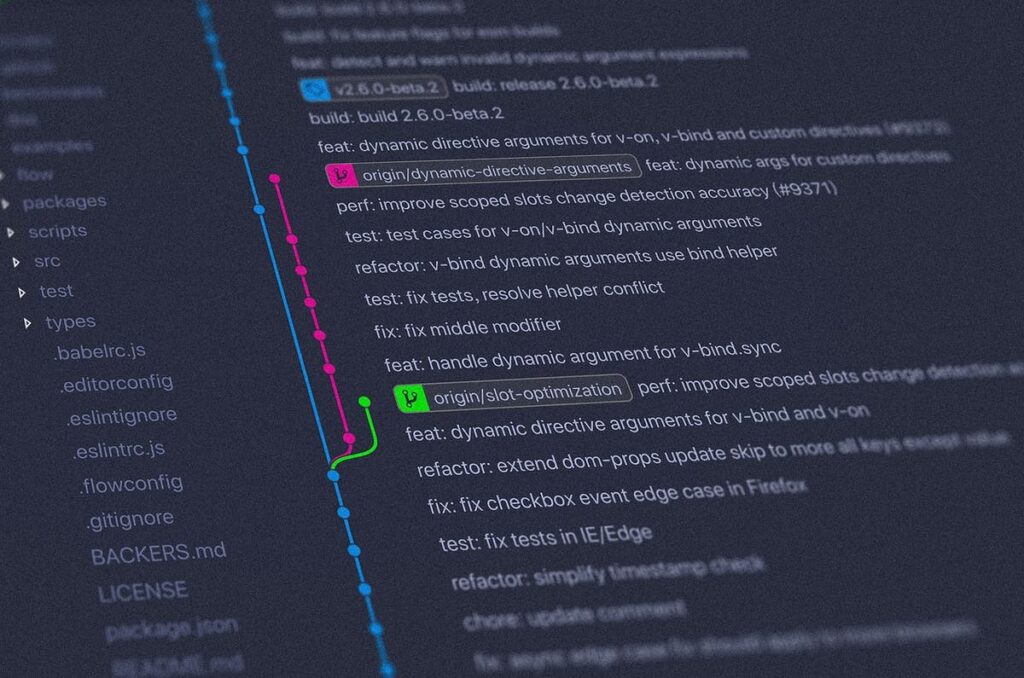 Published by Mohammad Tomaraei on April 13, 2020

Suppose you have a branch called feature/landing-page-business which was created from the develop branch.

After making and pushing some commits to feature/landing-page-business, you try to merge it with develop:

At this point you receive an error message indicating there are some merge conflicts.

What’s happened is that while you were working in your feature branch, some of the files that you changed had also changed in the develop branch.

You can find out about the files that need to be manually checked by using git status. This means going to each file and decided what parts of the code to keep or change.

When you’ve resolved the conflicts:

Finally you can merge the feature/landing-page-business branch into develop: